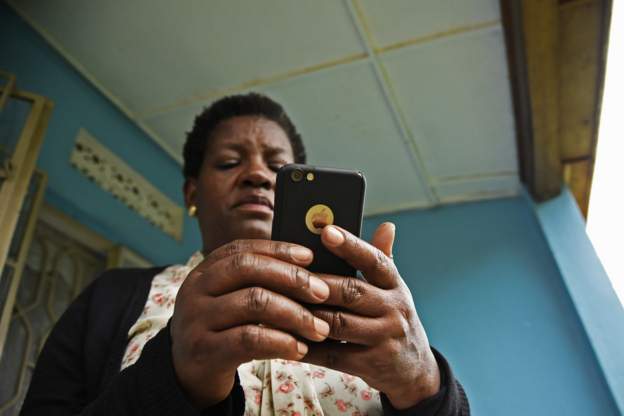 The internet shutdown in Uganda that had entered its fifth day on Monday has ended.

Social media is however still blocked and only accessible through VPN, the BBC's Patience Atuhaire says.

The internet was shut down on Wednesday night with just hours to go before polling stations opened
for Thursday's general elections.

This was shortly after Facebook apparently suspended hundreds of pro-government Ugandan accounts.

President Yoweri Museveni while commenting about Facebook's decision said there was no way anyone
would come to Uganda and decide what was good or bad.

Prime Minister Ruhakana Rugunda told NBS television that the government was reviewing the security
situation before restoring the internet.

You can follow an interesting story here. : slotxo
Başa dön